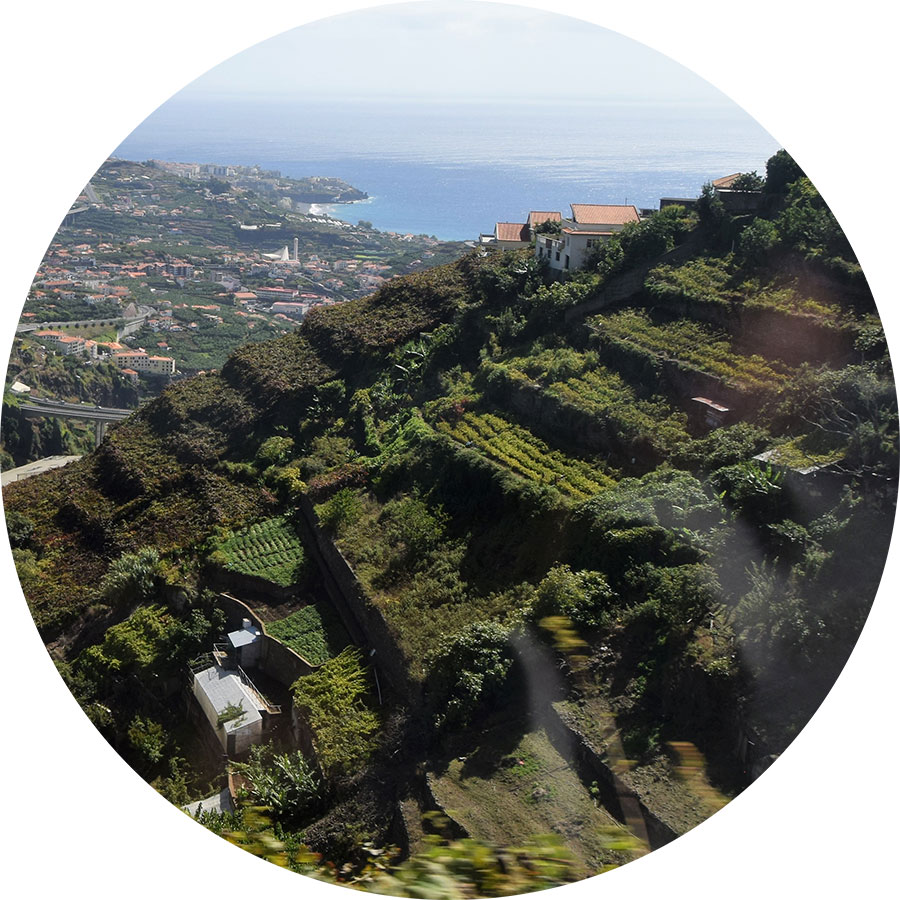 In appreciation of and gratitude for the North American Tribal Nations and Indigenous Peoples, KidsGardening is sharing some of what we have learned about the wisdom and sustainability of Native American techniques for cultivating food and fiber crops. Many of these techniques solve challenges posed by the locale and climate, and are still in use around the world for efficient, low-input, sustainable crop production. Although some of these have been in use for thousands of years, researchers are still discovering their scientific underpinnings — as well as the promise they hold for helping our current agriculture systems find ways to adapt to a changing climate.

The term indigenous describes groups or populations that have a long history of settlement and connection to a specific region. It is often used to describe groups that inhabited regions around the globe during "pre-colonial" or “pre-Age of Discovery/Exploration” eras; that is, prior to the arrival of Europeans and others whose colonization forever changed the lives of their populations.

There are hundreds of indigenous peoples in North America, with differing languages and cultures. (There are 564 federally recognized Tribes in the US; the estimated number of all Tribes is close to 1000.) To summarize their farming philosophies and techniques is to paint a picture in broad strokes. However, a few unifying principles stand out, such as:

Indigenous cultures weave food cultivation and preparation into the fabric of everyday life. Here are a few examples of sustainable growing techniques.

Steeply sloped land is vulnerable to soil erosion when fast-draining water forms gullies that carry precious topsoil away. Erosion problems are exacerbated when trees and other vegetation are cleared to make way for crops. One way to mitigate runoff is to create terraces by carving a hillside into a series of flattened areas, with soil held in place by retaining walls. From a distance, a terraced hillside has a stair-step pattern. There's evidence that this agricultural technique has been in use for thousands of years.

Terracing was heavily utilized by indigenous peoples in the Southwest US and continues to be used in Central and South America to this day, especially where rain is seasonal, sporadic, and often comes in heavy downpours. Terracing slows the speed of draining water, allowing it to soak into the flat areas planted with crops.

A steady supply of water is critical for growing most crops. However, in many places water is in short supply, or the region may be inundated with water for a short time followed by extended dry spells. Indigenous peoples around the world construct canals and catchments to direct and contain water, so it can be used for irrigation as needed.

The Hohokam, an indigenous people whose civilization spanned almost 1,500 years and covered a large swath of the Southwest, were masters at canal-building. Archaeologists don't know why the Hohokam "vanished" more than 500 years ago (around 1450 C.E.), but they do know that during the height of their civilization the Hohokam had constructed an amazing 600 miles of irrigation canals around what is now Phoenix, Arizona.

In regions with somewhat predictable flood patterns, indigenous peoples have devised systems to take advantage of this seasonal water availability to irrigate their crops. One technique involves timing the sowing and harvesting of crops in floodplains to coincide with the rising and receding floodwaters. Another technique involves creating large, shallow depressions in the land. When floodwaters recede, these depressions remain filled with water, providing an irrigation source. Also, the soil in the depressions stays moist for planting long after the surrounding areas dry out.

Chinampas are artificial islands made by layering interwoven reeds, other vegetation, and mud in wetlands and shallow freshwater lakes. This crop system is thought to originate with the Maya people in Belize and was prominent in Aztec agriculture; it is still used in some regions. The gardens are lush and highly productive due to the nutrient-rich mud; however, much labor is required to keep the mud and vegetation from washing away in heavy rain. Sometimes the gardens are made with layers of soil and organic matter atop a buoyant raft of woven straw and were truly floating.

Although tilling chops up weeds and soil clods and leaves an area of flat, bare soil that is easily planted, it has significant downsides. Tilling damages soil structure by breaking up soil aggregates, resulting in powder-like soil particles that are vulnerable to compaction. It can create a hardpan layer beneath the tilled area that is impervious to water. And it devastates soil life. Gardeners and farmers are rediscovering ways to garden without tilling — methods that many indigenous peoples have used for thousands of years and continue to use to this day.

The Three Sisters Garden is a familiar example of companion planting. The term refers to growing techniques in which several crops are planted together so that each provides benefits to the others. In a Three Sisters Garden, the benefits are many: Corn provides support for the bean vines; beans "fix" nitrogen into a form the other plants can use; squash shades out weeds, etc.

Also called intercropping, the technique of growing complementary crops together is thousands of years old. Much of the lore about companion planting is based on traditional growing systems that were developed by indigenous peoples over many generations.

In tropical regions, indigenous peoples created interwoven systems of agriculture and forestry (agroforestry) that provided them with resources over many generations. Food forests can be considered a type of companion planting: Trees provide shade from intense sun, low-growing plants conserve soil moisture, etc.

For more information about companion planting, check out: